Skip to main content
You are here:
International Prinzhorn Holding 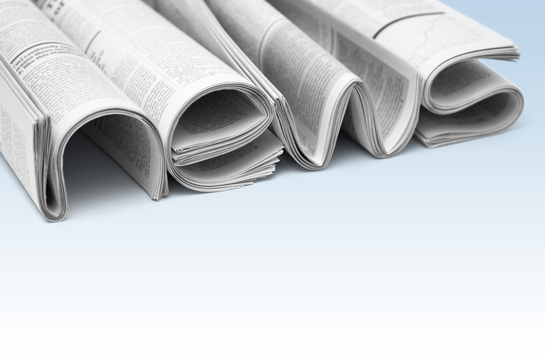 On February 1st, 2018, Prinzhorn Holding GmbH, through its subsidiary, Forstverwaltung Neuhaus GmbH, will take over the entire assets and employees of the Neuhaus-Alpl forestry administration. The assets relate in particular to 5,400 hectares in the municipality of Langau near Gaming, Lower Austria. Included are all real estate objects and the forest with about 1.5 million solid meters of wood in well-developed terrain.

Particularly noteworthy is the 216-hectare "Hinterer Oiswald" natural forest reserve, which serves as part of the NATURA 2000 network for the protection of species and habitats as well as for the promotion of biodiversity. Not part of the transaction is the "Rothwald", the last natural forest in Europe close to the mountain of Dürnstein, about ten kilometers away from the purchased land.
The 10 employees as well as the existing leases and leases were taken over.
As a packaging and recycling company, the Prinzhorn Group has a high responsibility for environmental protection. "We are a family business and have a long-term and sustainable view of our development. A forestry company like this is very closely connected with our natural wood fiber value chain and fits in well with our group, "said Cord Prinzhorn, CEO of the Prinzhorn Group.

With the purchase, the Prinzhorn Group supports its long-term growth strategy to double the company in size under the group vision "Grow2030". Since 2015, this strategy has repeatedly led to strategic acquisitions.

The Prinzhorn Group
With its 6,600 employees in 15 countries, the Prinzhorn Group is a European market leader in the packaging, paper and recycling industry. With an annual turnover of 1,40 billion Euro, the group ranks number three in Europe in this segment. The family owned and managed Prinzhorn Group has its headquarters in Vienna / Austria and is structured in three divisions: Dunapack Packaging (corrugated packaging solutions), Hamburger Containerboard (production of containerboard) and Hamburger Recycling Group (collection and trading of secondary rawmaterial).