Skip to main content
You are here:
Local Hungary 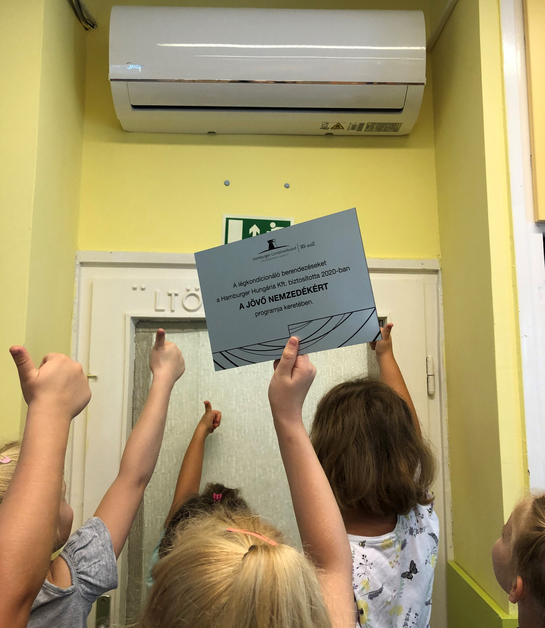 In the focus of Prinzhorn Group's corporate culture the people are playing an increasingly important role alongside the environment. As a major employer, the Group tries to return as much as possible to the local communities of its factories, paying special attention to the quality education of the new generation. In this spirit, Hamburger Containerboard Dunaujvaros is committed to supporting more effectively the primary + secondary schools and kindergartens in Dunaujvaros and in its area.

In the summer of 2020, the company launched its support program called FOR THE FUTURE GENERATION to develop educational institutions in the area. The implementation of the support series is carried out on long term basis with annual frequency, by invitation, as it aims to ensure the proportionated benefit of all institutions from the support provided in long term.

In the first stage of the series, that means this year, procurement and renovation proposals arrived by employees became supported primarily.

In view of the current epidemic situation, most of the needs have been submitted to create hygienic conditions. The smallest ones were the first who benefited the company's support. By the time this educational year began, the air of three kindergartens in Dunaujvaros had become cleaner thanks to the air conditioners and ozone generators provided by Hamburger Containerboard Dunaujvaros.

We are confident that Hamburger Hungaria’s Program FOR THE FUTURE GENERATION can contribute usefully to the most effective education of children, thus helping the inhabitants of Dunaujvaros and its surroundings.

On our website we will keep you updated on the following results of our support series.