With the commissioning of the new gas turbine at the Corlu site, Turkey, Hamburger Containerboard was able to implement a new cost-saving project. 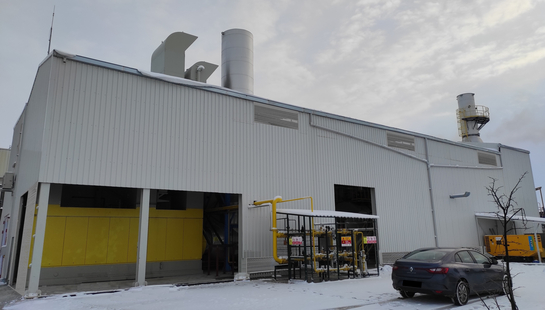 The new gas turbine will produce 40,000 megawatt hours of electricity and 162,000 tonnes of steam annually for the Hamburger Containerboard Group.

The project costs, which amount to 2.9 million euros, will be amortized within two years as the new gas turbine covers the total steam consumption of the paper machine.